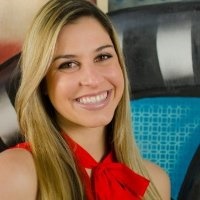 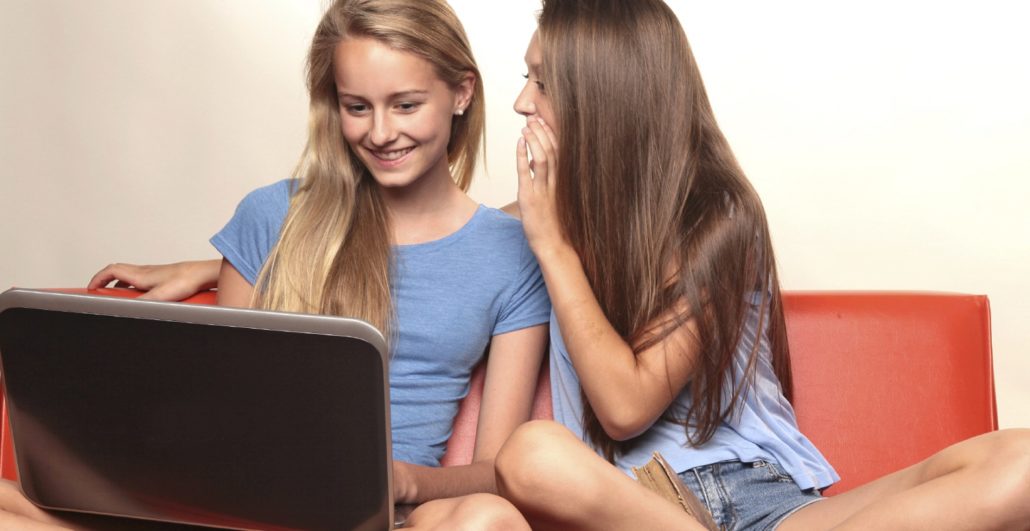 Last week Netflix announced a social update allowing users to privately recommend video content to Facebook friends. After watching a movie or TV show, the site will ask users whether they want to suggest the content to a friend, giving them the ability to provide viewing suggestions without broadcasting that recommendation to their entire Facebook friend list.

With the number of social posts bombarding our newsfeeds numbering in the hundreds of thousands each day, this kind of selective recommendation service seems sensible. But for those of us in the reviews industry, the update begs the question: Are friend-to-friend reviews the right approach for social recommendations?

This entire system is driven by the assumption that friends know their friends well enough to recommend movies and TV shows that align with their viewing preferences. But how well does that assumption actually hold up? Bazaarvoice found that, at least in regards to products, over half of Millenials (consumers aged 18 to 34) trust the opinions of strangers online over those of friends and family.

Consumers don’t always agree with people they know. The beauty of online reviews is that they give consumers access to the opinions of like-minded individuals – those people whose recommendations on a product, service, or movie may ring truer than a friend who assumes that your preferences perfectly align with theirs.

Whether by Netflix or any other brand, limiting recommendations only to select friends eliminates the opportunity for users to discover useful information while scrolling through their Facebook newsfeed. But it’s more than just the audience alone; the recommendation itself warrants further consideration. Rather than simply asking consumers to suggest a friend who would like the content, brands (Netflix included) should dig deeper to get to “the what” and “the why,” as that is the information that makes a recommendation truly useful – why is this movie/product/service worth recommending and what specifically makes it something your friend(s) would be interested in?

And, just as making a recommendation to only one or two Facebook friends limits its visibility, so does restricting content only to a user’s Facebook audience. It’s important to allow user recommendations to span as wide an audience as possible, so brands and retailers should give consumers the option to broadcast to their larger Facebook network and post their recommendation directly to the company website. Increasing the recommendation’s visibility increases the chances that it will be shown to the right people – the friends, family, or strangers that will find true benefit from your words. Plus, research from our Conversation Index, Vol. 3 shows product opinions contributed on a website and shared to Facebook generate a five percent higher rating compared to those that are not shared.

This is not to say there is no place for private friend-to-friend recommendations, or that Netflix’s update is misdirected; in fact, there are advantages to allowing friends to recommend things to friends but in the larger scope of ratings and reviews, it seems ineffective to decrease the value a good, thoughtful recommendation can provide by limiting its reach to only a select group who may or may not appreciate its content.