What influence do influencers have? 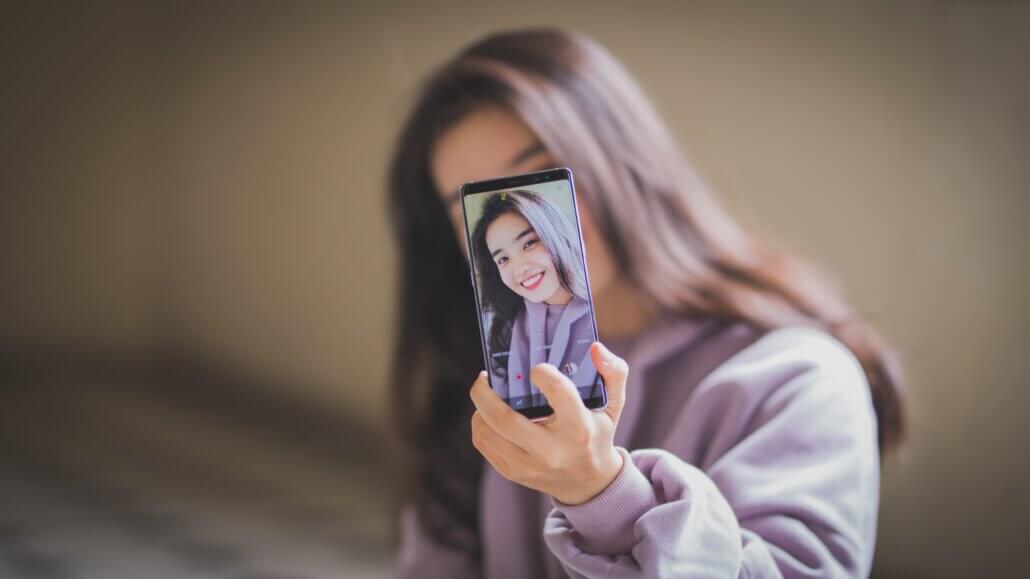 Sometimes, it’s hard not to roll your eyes when a Kardashian posts yet another video unboxing a product you would bet your life savings that she probably won’t ever use. Or promising a detox tea was “life changing” when you can guarantee she’s never tried it. We know that they’re being paid to say these things, so can we trust what they’re saying? If not, would we buy the products they’re promoting? Because, otherwise, what’s the point of influencers at all?

All of these questions got us wondering about the current state of influencers, and what they mean to the modern consumer. So, we surveyed over 9,000 global consumers. We asked what they thought about influencers, what types of influencers they followed, and which kind they trusted most. To make it simpler, when asking our questions, we categorized influencers into four different categories.

Here’s what our survey respondents said.

You may not realize it, but on a small scale, you’re definitely an influencer. You likely post meals, places, and products that you like, free of charge. And your followers are paying attention. This is social proof in action. In fact, our survey respondents said everyday social media users (56%) are the type of influencer they followed the most, followed by celebrities (34%), subject matter experts (29%) and social media stars (25%). They trust what you say as well. When asked which type of influencer they asked to share the most authentic/genuine content, everyday social media users (38%) and subject matter experts (39%) were neck-and-neck, while celebrities (14%) and social media stars (9%) lagged much further behind.

A big reason people now view their peers as influencers is because many simply don’t trust mega-influencers anymore. Governing and advertising bodies have caught on to this, and have implemented regulations to help influencers stay authentic and transparent. Unfortunately, it doesn’t seem like they’re working very well. When asked if they trust influencer content more now that advertising rules have been implemented across social media platforms, only 36% said yes, while 25% said no. 39% said their trust levels have not changed

To rectify this issue, Norway’s taking it’s guidelines to the next level. Influencers there are now legally required to disclose if they have used photoshop and/or filters on their posts. A whopping 80% of our respondents said that this should be mandatory everywhere.

Everyday influencers want a piece of the pie

It sounds like, to trust and be persuaded by a post, social media users want it to be organic and not paid for. A majority (83%) of our respondents said that the type of influencer content that they trust the most are posts that influencers have not been paid to promote, such as general consumer content like ratings and reviews. Only 18% said they trust sponsored posts the most.

If you’re a brand interested in incorporating influencers into your marketing strategy, you probably won’t have to pay the big bucks. Sending free products through things like our Sampling offering to everyday consumers, simply asking them in return to post their thoughts about your product on social media, can pay off dividends. And it will likely cost less than what a Kardashian charges for a single Instagram post! 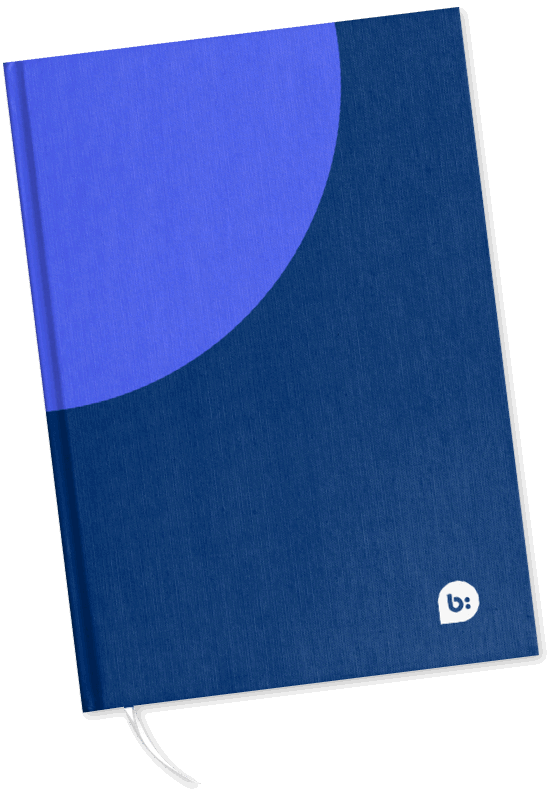 Supercharge your brand with visual commerce

Want the latest content delivered straight to your inbox? Join our monthly newsletter.

What is your job role?

Thank you so much for subscribing to our content! We'll keep you informed of all the latest and greatest content that we publish.