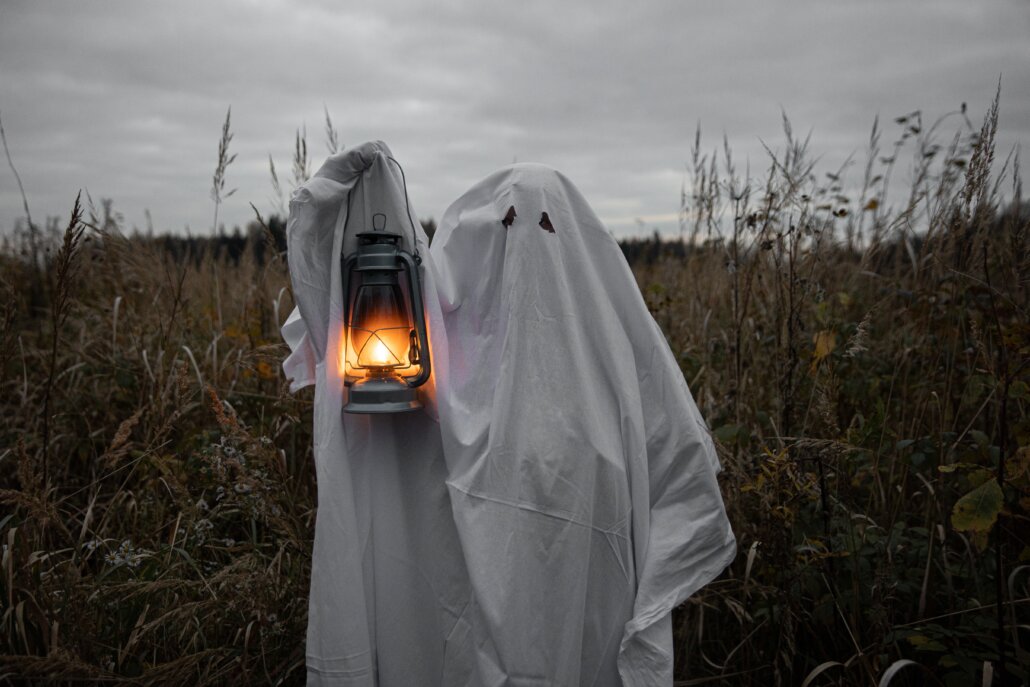 How to get real followers on Instagram: The ultimate guide for brands Instagram sizes and dimensions guide for 2022 Instagram shoppable posts: How to create a social storefront that sells 10 key Instagram metrics you should use in 2022

It’s easy to assume that, when it comes to Instagram, the more followers you have, the better. But that’s not always the case.

In fact, Creative Impact Collective, a consulting membership for small-business owners, recently deleted 20,000 of its Instagram followers. That’s a quarter of its followers.

Why? Because after conducting a quality audit of its account, founder Fab Giovanetti made a startling discovery: Its engagement rate — the percentage of followers who engage with its posts — was a mere 0.1%. Meanwhile, the average engagement rate for an Instagram business profile is 4.7%.

The problem? Lots of Giovanetti’s followers weren’t liking and commenting on her content. But not just because they were infrequent users or were uninterested in her posts — thousands weren’t real followers at all. They were fake accounts created by bots. Essentially, they were ghosts.

Odds are your brand’s Instagram also has ghost followers that can hurt your credibility and lower your engagement rate. So here’s everything you need to know about ghost followers, including how to find them, remove them, and avoid them.

Sometimes these accounts are created by real people who simply don’t use their account. However, they’re often social bots with no actual users behind them.

These accounts exist because people are willing to pay for followers, which has created a market for follower accounts. All those fake followers must be created though, and this process is often automated.

Just because you didn’t purchase them doesn’t mean these fakes aren’t lurking in your follower count. In 2019, the Institute of Contemporary Music Performance conducted an audit of 100 of the most successful Instagram accounts and found that up to half of all the accounts following celebrities like Taylor Swift, Ellen DeGeneres, and Ariana Grande weren’t real at all.

“All large Instagram profiles have some percentage of ghost followers,” says David Dundas, founder of influencer marketing agency HelloConvo. He estimates that 10% to 20% of brand accounts’ followers are fakes.

How do you identify them?

The Instagram ghost followers that are easiest to spot have no profile picture, no posts, and a high ratio of people-they-follow to followers. They may also have a username that looks like gibberish or is composed of random numbers.

In the example below, this account has no profile photo or posts, and it’s following more than 2,000 people but has no followers. Most likely, we’re looking at a ghost account.

However, a fake Instagram account can sometimes appear to be real. They may have a more convincing username and even a few actual photos posted.

What’s so bad about ghost followers?

If you’re concerned only about your number of Instagram followers, ghost followers won’t harm your account. In fact, you might even be grateful for the boost. But if you’re an influencer or if you manage a brand account like Giovanetti, those fake followers could potentially hurt your bottom line.

They can harm your credibility

Anyone can appear to be influential on Instagram these days by purchasing a few thousand followers. However, it’s not uncommon for businesses to analyze an account’s following to ensure they’re teaming up with the real deal, a person or brand that can deliver a worthwhile return on investment.

“When we evaluate influencers on behalf of brands, we use sophisticated tools to understand the makeup of your audience,” Dundas says. “We also do a ‘spot check’ looking at the comments on posts, as well as a quick scroll of your followers to see whether they’re real or not. If things look strange or they don’t have real conversations in the comments, we’re not likely to work with the influencer.”

Because Instagram users are typically paid based on the size of their audience, companies that team up with businesses and influencers that have fake followers are often paying to reach people that don’t even exist. In fact, a report by cybersecurity firm Cheq estimates that fake followers cost brands $1.3 billion in 2019 alone.

So, if you’re working with other brands, it’s important to ensure that your followers are legit, so you can establish and maintain an honest and mutually beneficial partnership.

They can lower your engagement rate

Just as Giovanetti discovered, Instagram ghost followers can make your content seem less engaging because fake followers don’t interact with your content. For example, let’s say you have 10,000 followers, but you’re getting only 30 likes per photo. In this case, it’s obvious, at a glance, to any savvy Instagram user that your engagement rate is incredibly low.

An account with many followers but low engagement likely has a lot of ghosts contributing to that high follower count. And if your posts aren’t getting enough attention from followers, they’re certainly not going to attract advertisers.

To calculate your account’s engagement rate, divide the number of likes and comments your 10 most recent posts received by your number of followers. Then, multiply the value by 100. (engagement rate = likes + comments ÷ followers x 100)

You can also monitor your engagement rate by using Instagram analytics.

Instagram’s algorithm predicts what kind of posts users want to see in their feeds based on what they’ve liked and commented on previously. And it’s more likely to display content based on how engaging it is.

So, if your brand announces a new product and the post generates a lot of interactions, the algorithm is likely to place this post in more of your followers’ feeds. This could also land it on Instagram’s coveted Explore page, where users are recommended posts from accounts they don’t follow.

A post that doesn’t attract many likes or comments, however, won’t have as much reach because Instagram’s algorithm deems it less relevant to users’ interests.

How to remove ghost followers

It may seem daunting, especially if you have thousands of fake followers, but the best way to remove Instagram ghost followers is to do so manually. “I would literally go through our followers list and click on anyone who looked suspicious,” Giovanetti writes. “I would look for potential bots as well as people who have not posted since 2017 or beyond.”

Removing 20,000 followers one by one? Isn’t there an app for that? Well, yes…but we wouldn’t recommend it.

Luckily, there are services that streamline the ghost follower-removal process, such as abetterinsta.com, which has a team of people who manually assess each of your followers and assigns them a “Ghost Follower Score.”

Plus, there’s an upside to manually removing those Instagram ghost followers. “A great perk of doing this is that I got to re-engage with active followers who may forget about us by liking some of their pictures, which also sparked up our engagement,” Giovanetti says.

Once you’ve purged your account of those fake followers, Dundas suggests being proactive and doing a bit of “house cleaning” every three months to remove ghost followers.

The only way to completely prevent bots and fakes from following your Instagram account is to set your profile to private, so you have to approve each new follower. Obviously, this isn’t an option for brands. However, there are steps you can take — or not take — to keep those ghostly followers to a minimum.

Paying for followers is essentially purchasing ghost followers, so forego the temptation and focus on growing your Instagram following organically.

“Don’t buy followers,” Dundas advises. “It will forever impact your performance with the Instagram algorithm.”

Instead, he recommends making “audience reactivation” part of your ongoing social strategy. “Reply to all comments on your posts, engage daily with existing followers by leaving comments on their posts, and engage with new accounts in your niche that aren’t following you. This practice generates authentic conversations that give positive signals to the Instagram algorithm, and will increase your engagement rate.”

Need a little help engaging users and acquiring new followers? Check out a third-party service like HashtagsforLikes, which can help you grow your following with real people — not ghosts.

There are companies that sell Instagram accounts that already have a following, but purchasing an existing account won’t actually give you a head start. More than likely, all those followers are exactly the kind you want to avoid: bot-created accounts.

Instead of taking the time to manually delete all those ghost followers, some users opt to improve their engagement rate by purchasing likes, comments, and Instagram Story views. But while this may boost your metrics in the short-run, it’s not a sustainable practice, and soon you’ll be right back to where you started.

Unfortunately, ghost followers just come with the Instagram territory for now. While it’s certainly a good idea to do a regular audit of your followers and clean out the inactive users and fakes, the one surefire way to attract real quality followers and get loads of comments and likes is to simply post engaging content.

Of course, that’s easier said than done, but we’ve got countless ideas to help you capture the attention of Instagram users — and secure their follows.

Start by taking a look at your Instagram analytics to determine what kind of content your audience engages with, then see the power of visual content to learn how to capture the attention of a fast-scrolling audience and really win at social.