Social media: As much for shopping as for socializing 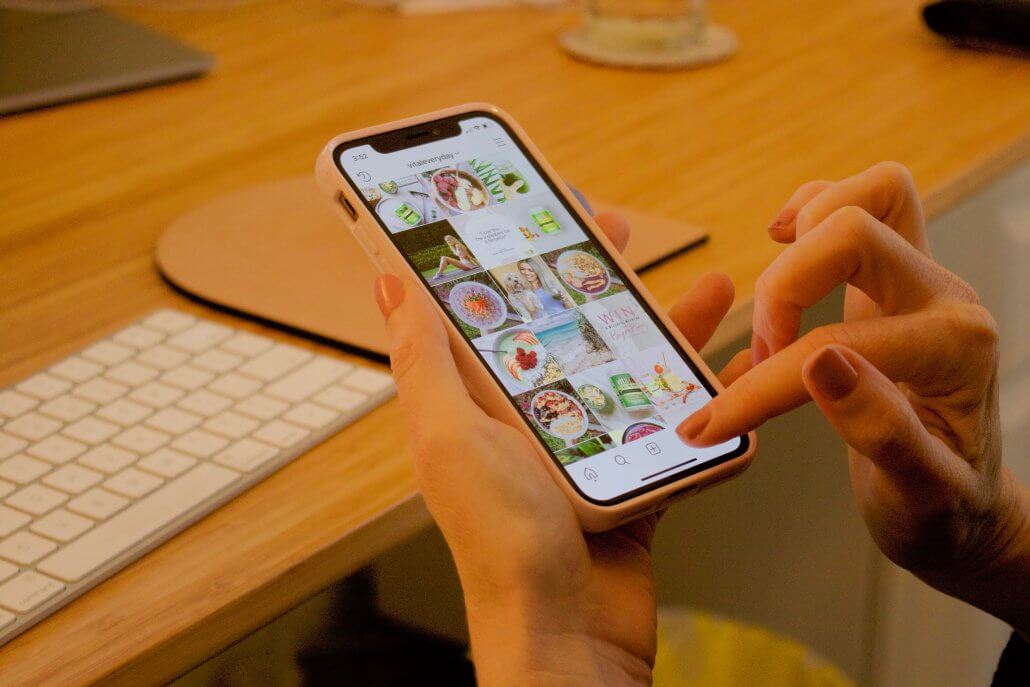 Since the pandemic began, we’ve sat at home on our couch bingeing everything from Tiger King to Love is Blind (remember that show?!) But we’ve also spent a lot of time mindlessly scrolling. According to our research, 84% of consumers agreed or strongly agreed that their time on social media has increased significantly since the pandemic started. And to complete the holy trifecta of couch-sitting, streaming and scrolling, a lot of people were also shopping.

In fact, in the Bazaarvoice Network of 11,500+ brands, of which 1,750 are retailers, we saw a 39% year-over-year increase of online orders in 2020. But while we know consumers were online, where exactly were they shopping from? With all of this extra time we’ve been spending on social media, and how shoppable these platforms have become, how much actual shopping is being done on the likes of Instagram, Facebook and TikTok?

We surveyed over 42,000 global consumers in our Influenster community to find out. Here’s what they said:

Social commerce adoption has risen due to the pandemic

Almost three quarters (74%) of respondents said they agree or strongly agree that they find themselves more influenced to shop via social media now than they did pre-pandemic. A little more than a third (35%) said that before the pandemic they rarely shopped from social media channels, but since March 2020, 30% say they now often do.

When asked specifically where they shopped before the pandemic began and after it started, respondents said:

Shoppers like buying some things on social media more than others

But regardless of what they’re buying, consumers aren’t turning to social platforms to just purchase the same old stuff. They’re very open to trying new things. When asked how often they are influenced to buy a new and ‘unknown’ brand from social, 52% said sometimes and 19% said often.

Influencers are still influential, but at a smaller scale

Now that social commerce is so commonplace, how much of that is due to influencers? When asked how frequently they purchase from links provided by influencers on social media, 43% of respondents said often, and 41% said sometimes. However, the size of the influencer’s following is very influential to a shoppers’ decision to purchase from them or based on their recommendation. Surprisingly, the smaller the influencer, the better.

Your shoppers like shopping on social media, and they’re doing it now more than ever before. You’ve likely upped your e-commerce game due to the pandemic, but make sure that social commerce is part of that strategy too.

To learn more, check out our webinar on the state of social commerce! 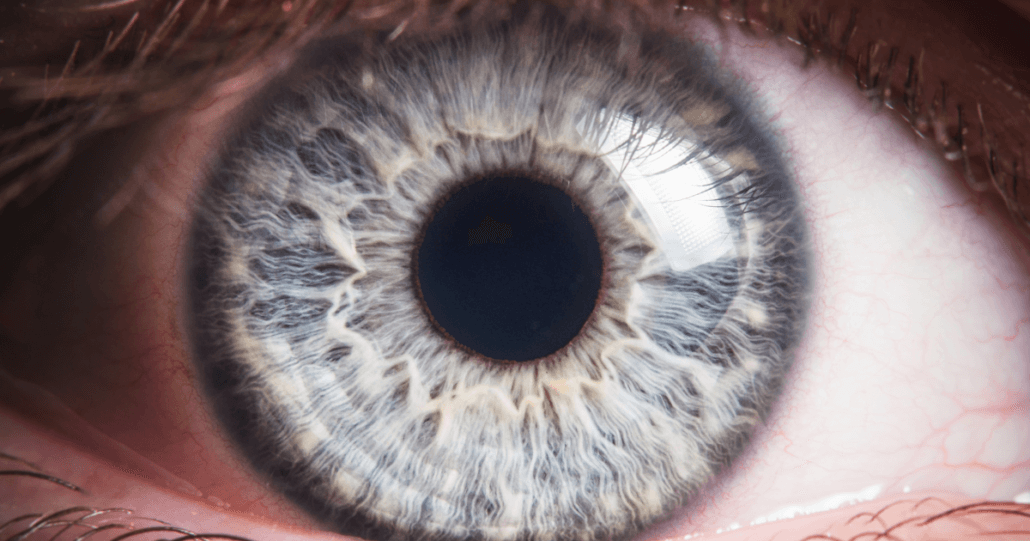 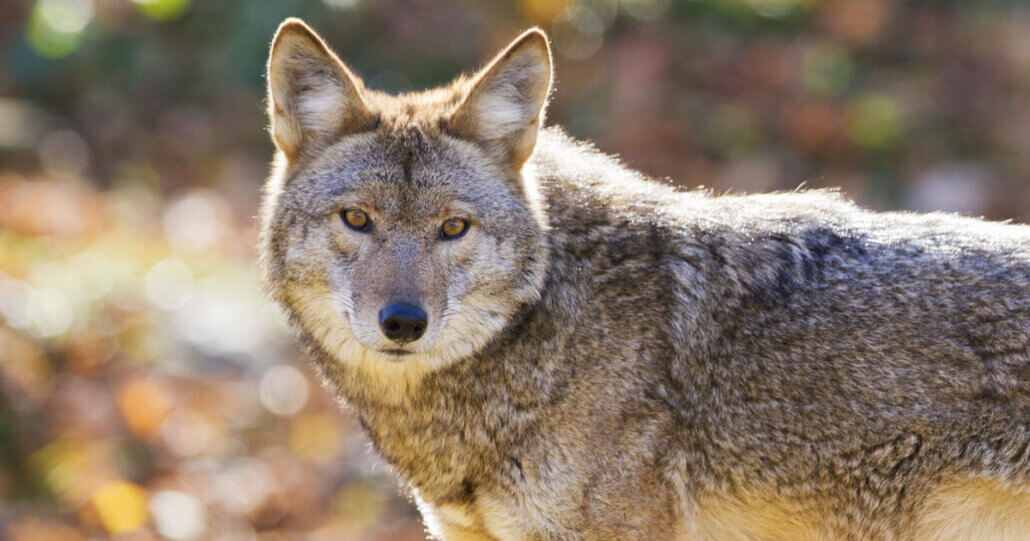 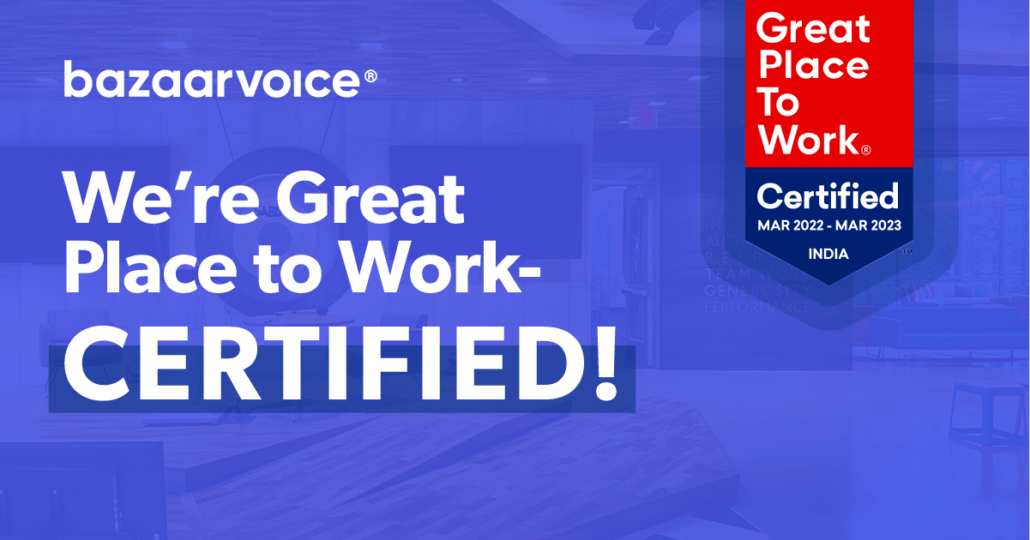 Bazaarvoice India is officially a Great Place to Work!