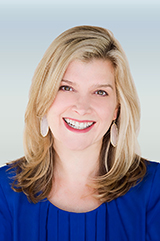 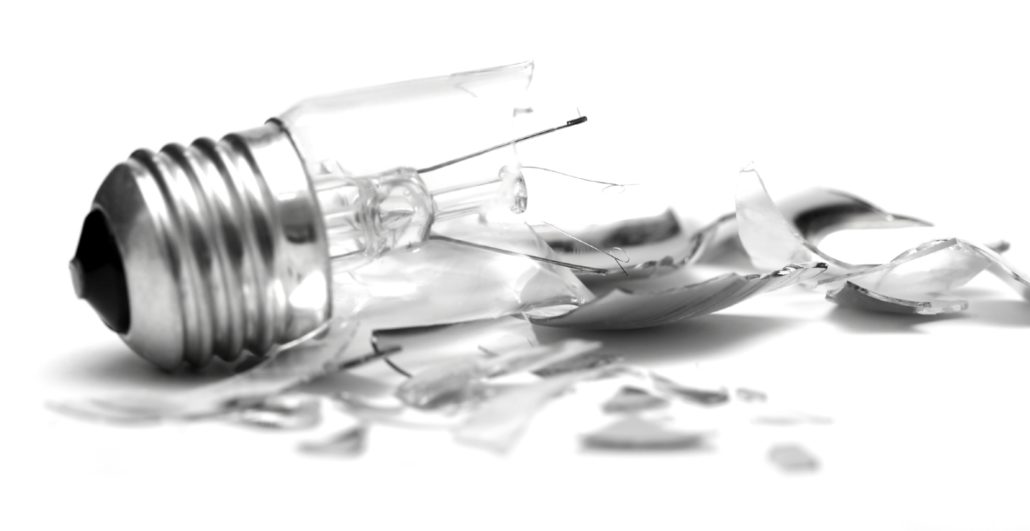 Gallup’s new State of the American Consumer report seems to be at the top of everyone’s news feeds. The results of the poll suggest that social media has “little sway on purchases,” which would come as a surprise – if the results were reliable.

But the poll misses on many fronts, most importantly in its neglect of the various types of social content, and the context around it. Consumer reviews top all other social content in influence, and reach shoppers when they’re most likely to be influenced.

Many thought leaders have agreed that the poll is faulty, including Altimeter analyst Rebecca Lieb in Adweek:

“This is just asking consumers, ‘Did you see Coke on Facebook and then go out and buy it?’ Ninety-nine-point-nine percent of people will say ‘no’ to that. It’s just deeply, deeply flawed.”

In the survey conducted in December 2012, 62% of Gallup’s respondents indicated that social media has “no influence at all” in their buying decisions. The outdated data is the first red flag, but as important is the poll’s fundamental misunderstanding of “social” – not all social media is equally effective, and consumer context is everything.

Most glaringly, the survey neglects to define “social media.” Are they talking posts by a brand page, posts by strangers, post by friends and family, paid display ads? Is it restricted to social networks like Facebook and Twitter, or does it encompass social commerce tools like customer reviews and product Q&A? These media all fall under the social umbrella, but each carries different weight in purchase decisions.

The most effective digital content for driving purchases is consumer reviews from real product owners. Consumer reviews and Q&A create a space for customers to talk about your products where they want to, and get information from their peers that they trust more than brand-created messages. Our network data shows that shoppers who interact with reviews are 104% more likely to convert than those who don’t.

That number jumps to 166% when shoppers interact with both reviews and consumer Q&A. And Nielsen reports that consumers say they’re most likely to take action based on online consumer opinions (70%) over any other information except personal recommendations (84%).

Context is everything: Shoppers want information while they’re in “buying mode”

Once you’ve got the opinions from real product owners that shoppers crave, where do you put them? Where are consumers most open to and influenced by product information?

Hint: It’s not social networks. Gallup’s 2012 poll found that 94% of respondents say they use social networks to keep up with their friends and family, while only 29% use them to find product info. A more recent survey published last month found that consumers only look to social media sites 15% of the time to find the product they’re looking for.

The answer: Consumers most often look for product information on search engines and online retail sites. They are most open to product information where they’re actually shopping. If you want to influence purchases with social content, you have to reach consumers when they’re in “buying mode” on retail and manufacturer sites – not while they’re just socializing.

“Social media” is a broad term, encompassing many types of interaction between brands and consumers. To be effective, you have to gather and share helpful content that consumers actually want to see, use, and talk about. For influencing purchases, that’s reviews and Q&A on retail and brand sites. The right content, in the right context, drives sales. 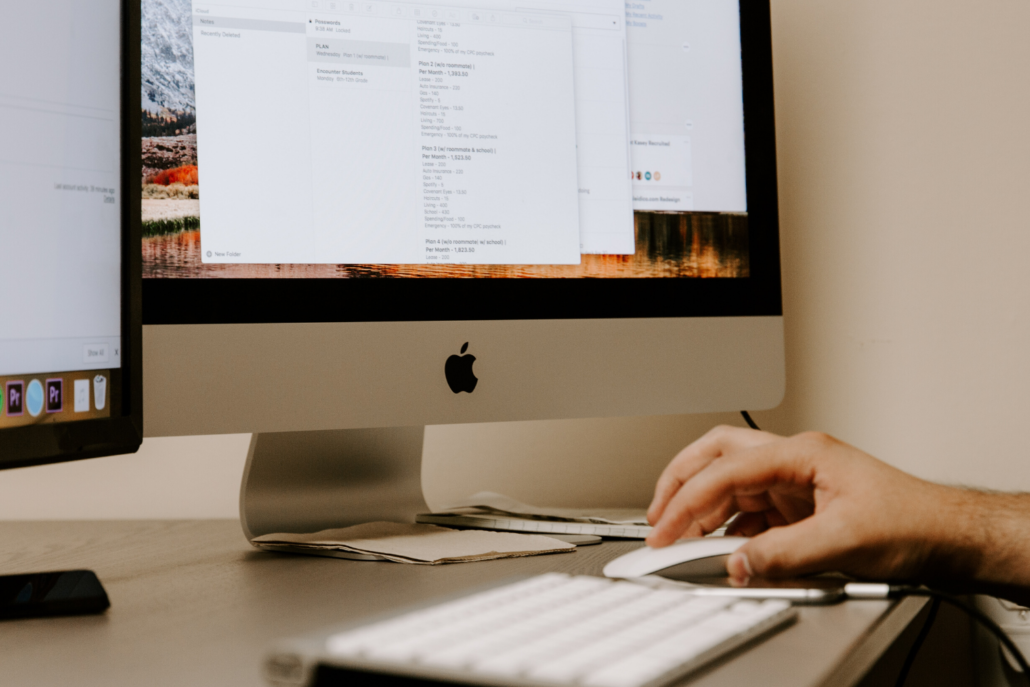 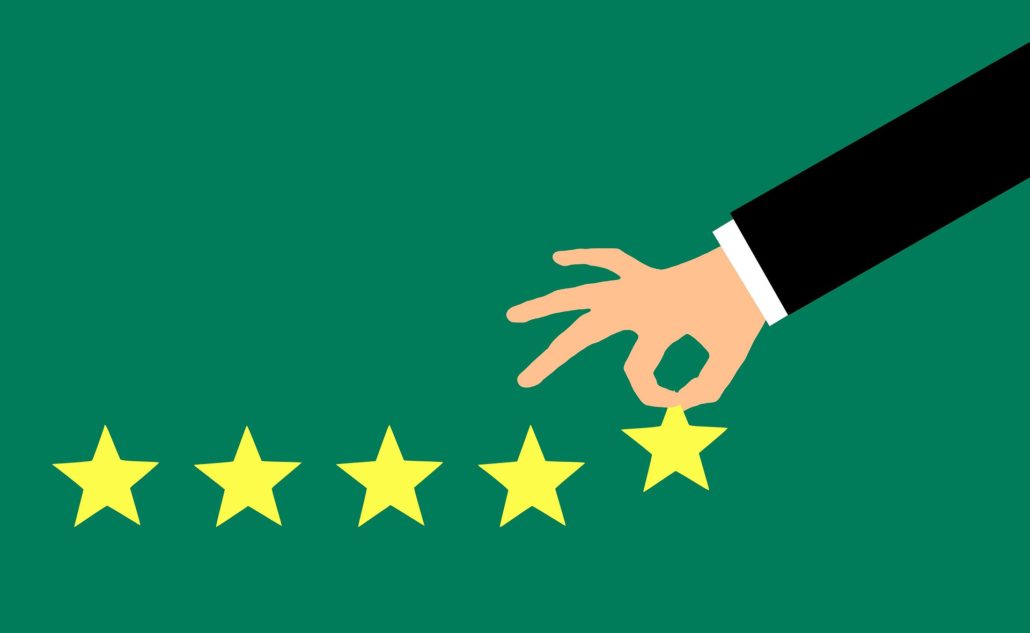