Context is critical: The impact of social content on buying decisions 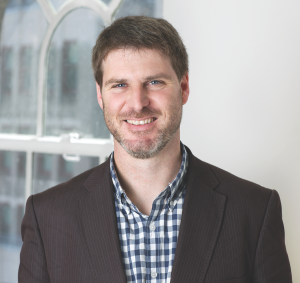 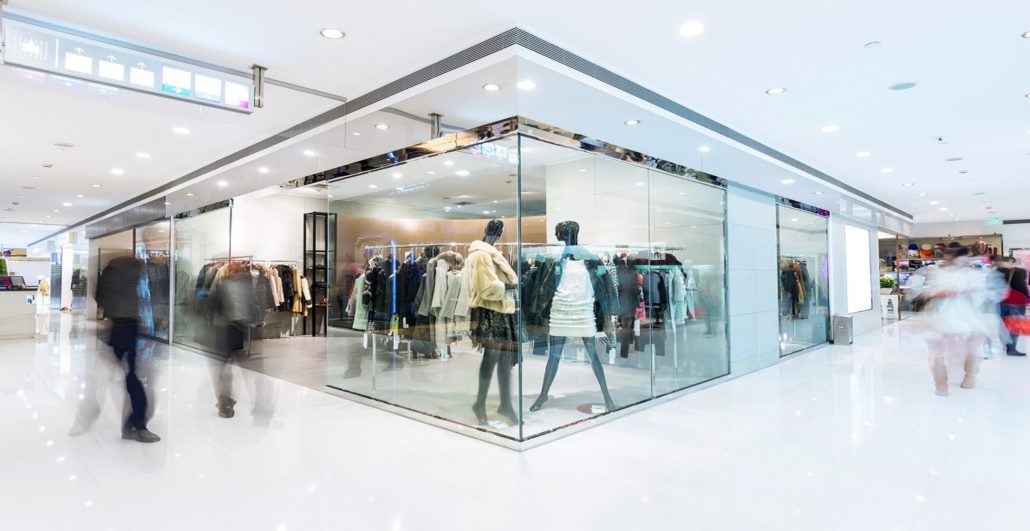 Last week’s now infamous Gallup poll suggested that social media isn’t effective in influencing purchases. The poll was deeply flawed in more ways than one regarding earned media, as our CMO Lisa Pearson explained in her rebuttal. But there’s another perspective on the poll worth discussing: The paid media side.

Lisa argued that not all social content is equally effective, and the same holds true in paid media. The further you get from the retail experience, the less effective ads become.

Let me begin with a personal experience. In a prior life I lead a team that built what today is arguably the largest distribution of advertising shopping links. The company’s core business was a product search site, there were approximately 10k retail advertisers, more than 40% of which had installed a conversion pixel for us to monitor overall program performance. We charged on a cost-per-click when we sent a shopper to a product level page on a retailer, and we also had a conversion tracking pixel at a statistically significant number of the retailer advertisers check out pages.

The distribution business, partnering with other publishers to create “shopping” channels on those sites, started to become a major growth area for the business (and continues to this day). However, we discovered an important, albeit intuitive, fact as we grew distribution from retailers and commerce mediators to directory, search, portals, news, and eventually social media. The further we got away from shopping context, the worse the conversion rate became. For example, if the conversion to sale at a retail site was pegged at 1, we saw general search sites perform 20% lower; news sites performed 60% lower, and even some social sites saw performance plummet to 10% of a retail experience.

What this means is, further you move away from the intent of a user, the lower the downstream performance of an advertiser action will be. Social networks (especially paid ads on social networks) aren’t the best tool for influencing purchases, because they don’t fit the conversational context of the network. The display ads you see on Facebook are in a social context, but they aren’t themselves social. Some marketers are still paying for display ads on these networks and pumping out non-conversational brand messages via their fan pages, and think they’ve checked the social box.

The flip-side of that correlation is, of course, to focus your efforts reaching consumers when they are in the context of shopping and/or researching products. The best place to reach consumers with your paid ads is the same as the best place to talk with them about your products: Wherever they research and buy, which happens on retail and brand websites. In a Bazaarvoice study, consumers were 20% more likely to interact with ads on related retail sites than on general news sites, and 21% more likely to purchase. In another survey, 85% of people say they’re open to ads while shopping for a related item, and 62% say they’re open to ads for products relevant to them, even if the item doesn’t relate to what they’re shopping for.

To summarize, consumers overwhelmingly state both when polled and in their actions that context matters. When you ignore the context around your ads, consumers won’t engage with the message. Thus when a generic poll asks consumers if “social media” drives sales, the result will be “No.” But if that social content is delivered to shoppers in “buying mode” on retail and brand sites – where it’s in the proper context – the value skyrockets because the information is valuable to consumers in the act of making a purchase decision.

In the world of advertising, using context is critical to engagement (and awareness) of messaging, and ultimately to hitting whatever key performance indicators needed.