A view from the top: Examining technology's gender equality issue 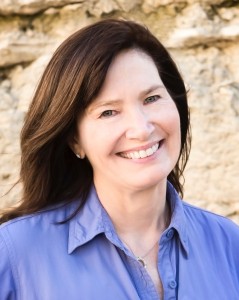 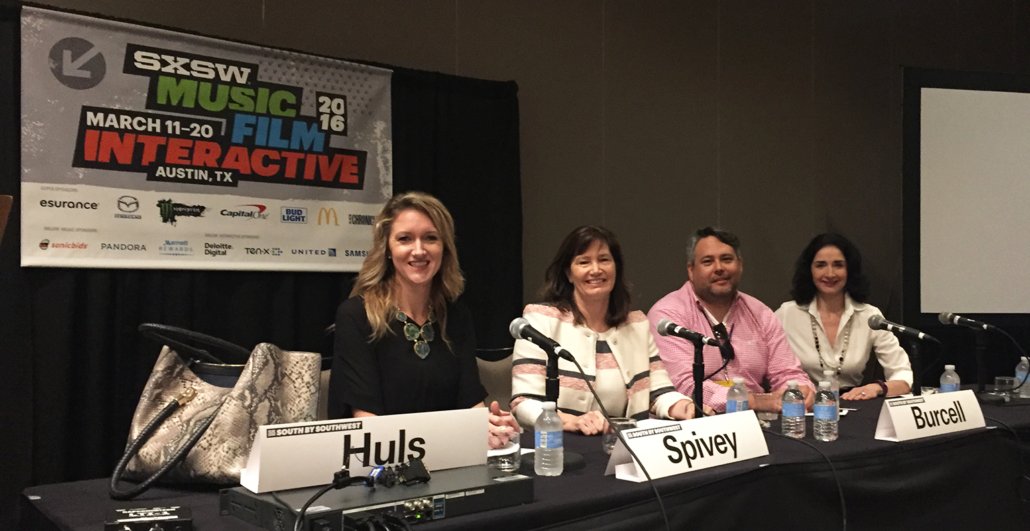 SXSW Interactive 2016 is coming to a close, and I’ve attended some great sessions — everything from the disruption in financial services tech to the consumer’s mobile journey to learning all about holacracy at Zappo’s (look it up). It’s been a great line-up of topics, speakers, and foodie delights.

This morning, I spoke on a panel about women thriving in the male dominated tech sector, so naturally, I wanted to attend related sessions to see how the conversation is shaping up across the industry.

The stats are pretty sobering, and we’ve all heard them. There’s a mountain of data that supports that gender diversity in product development leads to better innovation; start ups led by women have a higher revenue growth rate and a higher return on investment; and that women hold 40 percent of the investable capital in this country. Despite all this data we have seen slow progress in behavioral change.

There has been a fair amount of focus on increasing the pipeline of women in tech and this is where I see the most progress. Harvey Mudd College, The University of Washington, and here in Austin at The University of Texas’ School of Engineering, there are increasing percentages of women entering these programs as the curriculum shifts away from straight programming to problem solving and focuses more on using engineering and computer science to solve real-world problems that women care about. In fact, this past year, the most popular major for entering freshmen women at Stanford University was computer science. So I am hopeful that the cavalry is coming!

But what happens once they graduate? Or once they do get hired? How do they respond a few years down the road when the next logical step is group or team lead? What about when they want to start their own entrepreneurial venture? The fact is that while some companies have greatly improved their hiring practices as it relates, they’ve only gotten worse at keeping them. Conventional wisdom used to tell us that women left to start families because the demands of the job and the demands of raising families were always at odds. However, this is not why they leave; they leave because they have a low tolerance for bias.

And by bias, I mean those behaviors — both conscious and unconscious — that exist when we allow culture to trump economics and strategy. Now we can wait 50 years for tech culture to change OR we can take aggressive action to accelerate change by making this a business problem rather than a “woman problem.”

Journalists love to use the phrase “women’s problem,” but that’s far from the reality of the situation. Let’s instead shape the conversation as an economic problem. Do any of you know the best city in the US for women in tech? It’s been Washington, D.C. for the last two years, though only five years ago, it didn’t even scratch the Top 50. It’s amazing what a little policy change can do.

Seven years ago, the federal government said that they were committed to a certain percentage of government contracts going to businesses that qualify in supporting women and minorities. You want to do business with the US Government (a trillion dollar economy)? You need to do better with workforce diversity.

And better they did. At 37 percent, Washington, D.C. boasts the largest percentage of women in technology percent – this compared to the national average of 26 percent. More than that, they have the lowest gender wage gap in tech at 90 percent (that is, women earn 90 percent of what men do in similar roles). The federal government created economic consequences and, thereby, an impetus to change. And government contractors responded because it impacted their ability to make money.

Another fact: Women own 40 percent of the investable wealth in this country. Imagine if female investors and limited partners, said, “OK Mr. VC, no women partners? No investment in female entrepreneurs? NO money.” Or, if as individual investors we agree, “I’m not putting money in a 401K where the company has no female fund managers and no women executives.” For those of us that manage purchasing IT solutions? Well, if the group doesn’t have women in meaningful product development roles, then they shouldn’t win our investment. Hire ad agencies? Sell to a female demographic? Don’t do business with ad agencies where all the creative leaders are exclusively men. Ask everyone you do business with to show you their diversity stats.

I have been in tech sales and marketing a LONG time and across the industry, there is one rule to successful selling: find a pain point. If you can’t find a pain point, create one the consumer didn’t know they had. It’s time we created pain for companies not committed to gender diversity and start speaking to them in a color they understand. GREEN.

These are just a few of the items Heather Brunner, Aaron Burcell, Julie Huls, and I discussed during our panel session this morning. If you didn’t get a chance to attend, but are still interested in seeing our thoughts on how an “XX” can thrive in an “XY” world, catch up on the conversation by following our hashtag #xxthrive, then chime-in in the comments below. 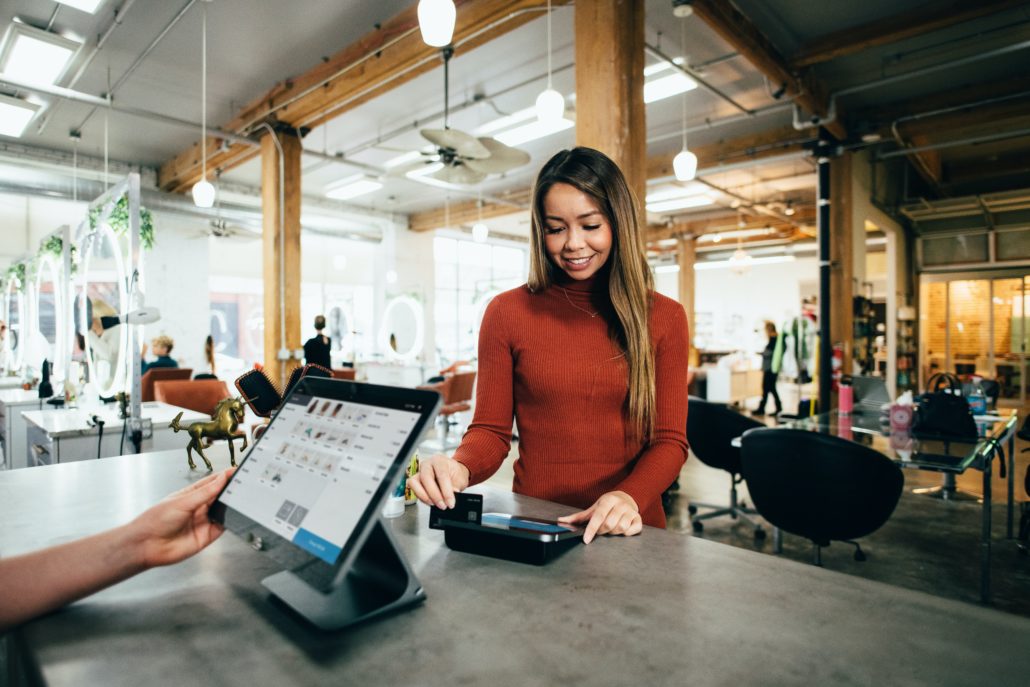 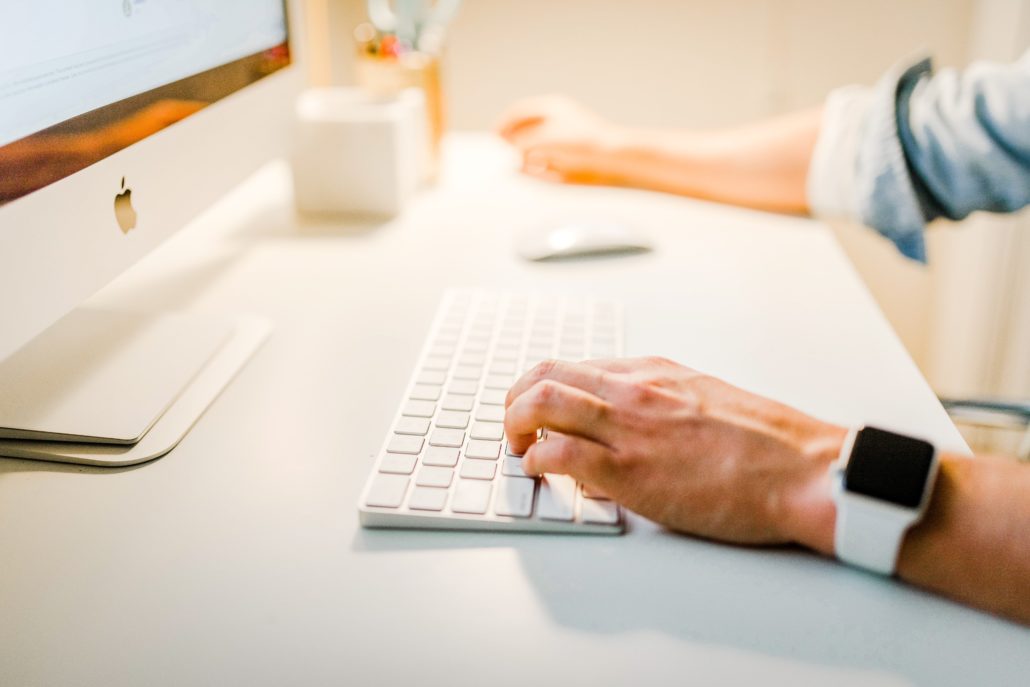