The importance of LGBTQ+ inclusivity at work

Maya Angelou once said, “it is time for parents to teach young people early on that in diversity there is beauty and there is strength.” This was not lost on my parents, and I’m eternally grateful to them for sharing this sentiment. I was told at a very young age that I should make friends with kids who are different from me and to be accepting of other cultures and religions. I shouldn’t focus on people’s flaws nor take advantage of anyone because of their flaws. Treating others as I would like to be treated was strongly emphasized and is the philosophical principle by which I strive to live.

As a kid, I tended to be part of the misfit crowd. I hung out with the super smart nerds, the weirdos, kids from lower socioeconomic status, and those of different minorities. I found solace in this group of misfits since they seemed to “get” me. They accepted me for who I was at a time when even I didn’t know who I was or how I was different. What I remember the most about our band of misfits is that everyone had their own unique perspective, and when we hung out in the lunchroom, we’d just share our thoughts. I don’t recall any fighting, nobody had a superiority complex, and no ideas or comments were stupid. It was a safe environment for us to share, with no judgement, and discuss our thoughts and personal experience. We had a blast together.

Later in high school, this same group started an arts publication, Free Spirit, a channel where we shared our ideas openly through editorial pieces, poetry, and art. This publication became the outlet for innovative thinking, and we encouraged others to participate outside of our misfit group – anyone could participate, and they did. This little xeroxed rag of a publication was a spark that shifted thinking, opened student minds, and freed us to be open to new ideas. Our school became known for innovative thinking, respect of others, and acceptance of differences. Diversity made our school stronger, and we stood out from the other schools in the area. We had an incredible sense of pride in that, and we all still do.

In tech, we work in a highly multicultural industry, and I believe it is that cultural diversity that helps to drive innovation. A group that is often not considered when we use the term multicultural is the LGBTQ+ community. This is a community shared by lesbian, gay, bisexual, transgender, and questioning individuals, as well as lesser-known identities, such as intersex, asexual, and pansexual or omnisexual. I’m proud to be part of the LGBTQ+ community. However, because of our differences, we are often misunderstood and feared instead of accepted for what we bring to the table.

Merriam-Webster defines culture as “the customary beliefs, social forms, and material traits of a racial, religious, or social group; also: the characteristic features of everyday existence (such as diversions or a way of life) shared by people in a place or time.” So, when considering diversity and multiculturalism, the LGBTQ+ culture is no different from any other. It is our way of life, including our values, customs, language, slang, and traditions. LGBTQ+ culture is reflected throughout our history, in our heritage, and in how we express ideas and creativity. We have strength in our perspectives, our experiences, and our backgrounds. With respect to Bazaarvoice, we represent a part of society shared by many of our clients and their customers, so having this perspective within our company is valuable.

I was employed at Amazon for over 12 years. They fully understand the value of diversity. They encouraged affinity groups, supported them with executive sponsors, and funded events and speakers. I was part of the group that started GLAmazon, the GLBTQ affinity group at Amazon, and the contributions made by that group were impressive. Why? Because our voices mattered, we were valued, and everyone was encouraged to participate. You have to solicit people’s voices, and you have to have intention behind why they should have a voice — a diverse culture doesn’t just happen.

With this previous experience behind me, I’m happy to announce a new affinity group at Bazaarvoice that I’ve started, b:out. This group has been set up to connect those in the LGBTQ+ community and to understand the networking opportunities at Bazaarvoice. I see this group starting with some focus on career advancement and professional development for its members and education, such as etiquette and awareness, for their coworkers. I’d like to explore ideas like mentoring programs and visible public service. I also would like the group to serve as a place where people new to the LGBTQ+ community, or those who are connected in some way, can come with questions or concerns regarding their children, friends, or relatives.

Leaders should recognize that hiring teams of people that all look the same, think the same, and act the same is not going to move the needle or drive innovation. As Maya Angelou reminds us: “in diversity there is beauty and there is strength”. This holds true in the workplace as well. If we aren’t listening to a wide variety of voices, we aren’t able to truly address the needs of our business or of the marketplace. With acceptance, tolerance, and inclusivity, we can share ideas without fear, recognize all employees for the value they bring, and create cultures of which we can be proud. 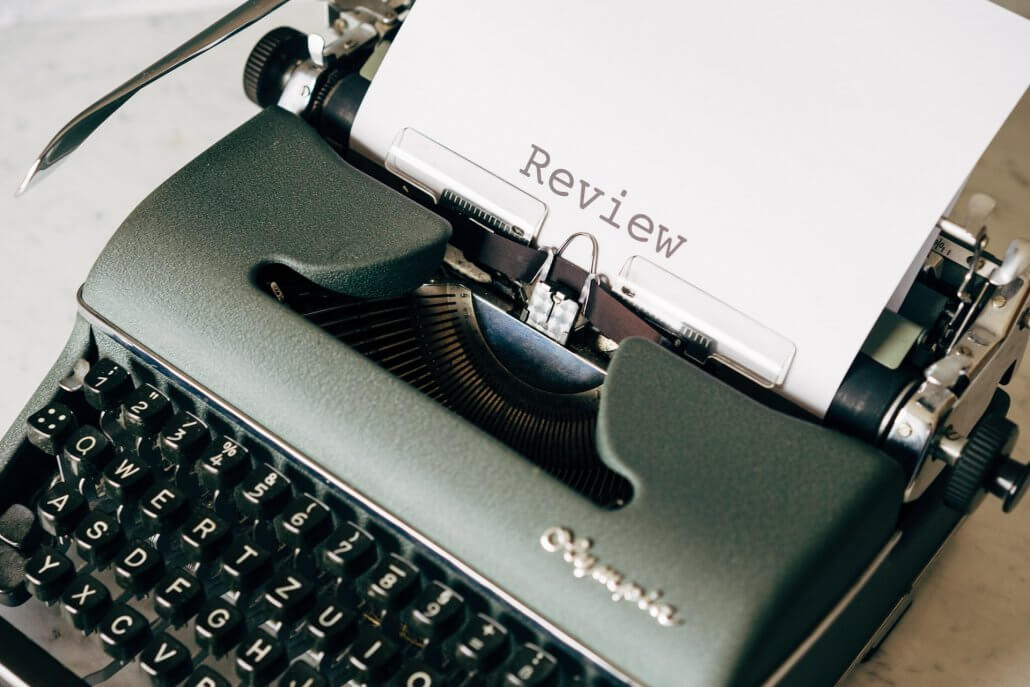 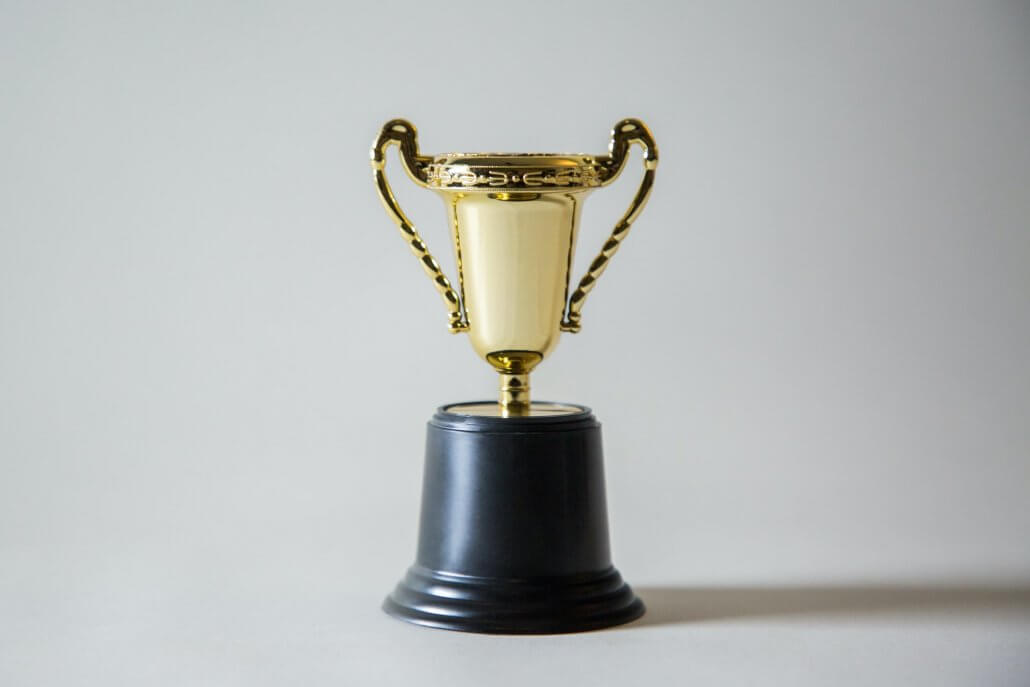 8 Brands winning at e-commerce during COVID-19 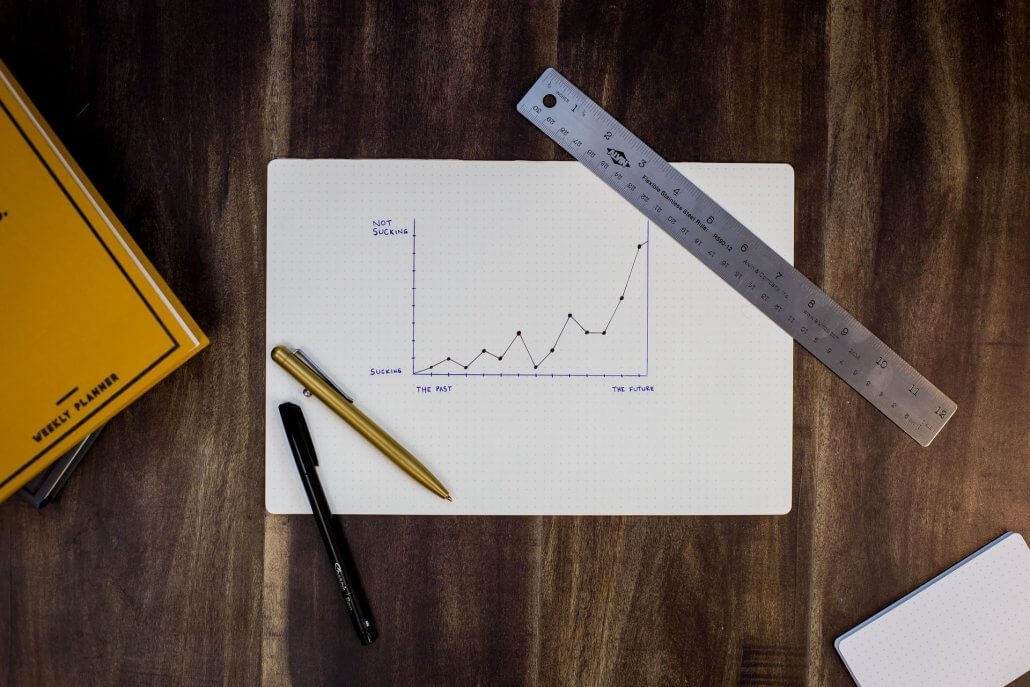