Maybelline boosts its customer-centricity with sampling

Maybelline places customers at the core of its marketing strategy and uses product sampling to accelerate review collection of new products and other priority items. 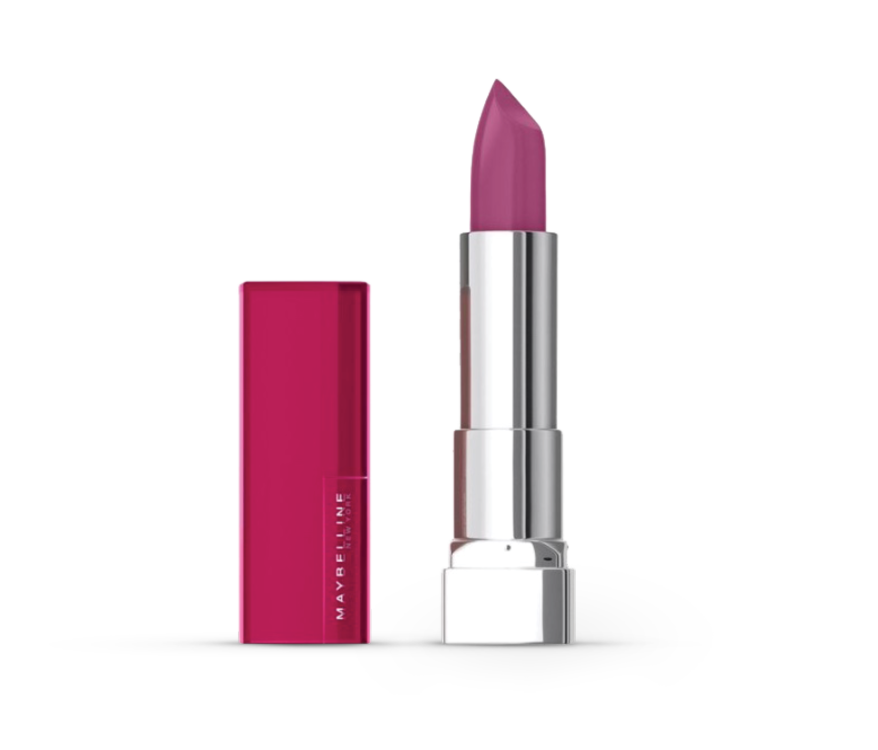 Collect reviews on newly launched product from customers for a non-transactional website.

Creation of a “Testers Squad” community in partnership with Bazaarvoice to launch sampling campaigns and quickly collect ratings and reviews.

An increase in review volume, average ratings, and product page views with reviews.

Maybelline saw a 1,000% increase in review volume after launching the "Tester Squad" community

Maybelline boosts its customer-centricity by empowering its “Testers Squad” community

Founded in 1915 and owned by the L’Oréal group since 1996, Maybelline is an international brand offering a wide variety of products, including cosmetics, skin care, fragrance, and other beauty items, while also providing tutorials and makeup advice.

Maybelline places its customers at the center of its marketing strategy. To stay in touch with consumers, the brand leverages user-generated content (UGC) in partnership with Bazaarvoice.

In 2018, Maybelline France started an initiative to accelerate review collection, especially among newly-launched products, ones without many reviews, those with low average ratings. To do this, the company created its “Tester Squad” community.

Maybelline recruits its testers by using social media and by allowing consumers to join the program on the brand’s website. Participants in the program are invited to answer a questionnaire on their beauty routine and areas of interest. This lets the brand gather valuable information on the members to carry out targeted sampling campaigns to certain segments of the community.

“Today the ‘Testers Squad’ includes more than 9,000 members, with 5,000 having registered in the last 18 months,” said Camille Marquet, Head of Digital at Maybelline New-York, L’Oréal France.

Ensuring the success of product sampling

Twice a month, Maybelline utilizes a sampling campaign to collect reviews on 200 products. Maybelline carefully selects a subset of the “Squad” community members to receive the products based on the information they provided during registration.

Once Maybelline identifies the right members, the brand ships the product in a package that also includes a message of thanks and a detailed explanation to guide the tester to share their opinion. Seven days after the member receives the product, the brand sends an email inviting the participant to write an honest review and to share content on social networks with the #SquaddesTesteuses and #MaybellineFR.

Maybelline has collected nearly 5,000 reviews from members since launching the “Tester Squad.” In fact, the volume of reviews collected increased by 1,000% in just one year. The average rating has also increased from 3.7 to 4.4 stars, and the number of reviews above 4 stars has risen by 35%. Finally, 90% of product page views on the Maybelline.fr website include reviews, up from 67% last year.

Getting close to its customers

The power of the opinions of consumers is undeniable to Maybelline today. Customer reviews have a real impact on purchase decisions, and members of the sampling community ultimately enrich product pages with authentic content.

UGC also strengthens the brand’s connection with its customers by facilitating exchanges and interactions. Customer relations have always been a core element of Maybelline’s efforts, and the brand has responded to a large majority (75%) of reviews on its site. The brand sees this as an opportunity to thank its customers and help others buy the right products.

Maybelline saw a 1,000% increase in review volume after launching the "Tester Squad" community

Maybelline New York is a North American brand of beauty products and cosmetics, started in 1915 and owned by L’Oréal since 1996.

Today the ‘Testers Squad’ includes more than 9,000 members with 5,000 having registered in the last 18 months.