JBL captures the voice of the customer and uses feedback on new products to inform and influence others. 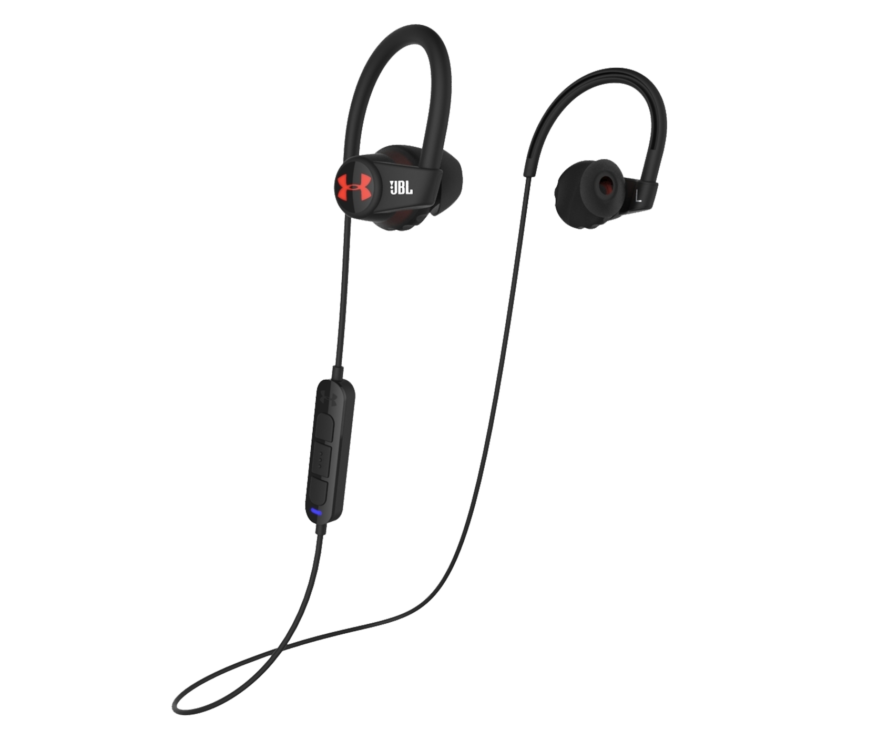 Use Bazaarvoice Sampling to bring together the right products with the right audiences.

Today, the brand’s new line of wireless headphones for athletes is proving to be no exception. Created in collaboration with Under Armour, the headphones are revolutionary in the way they combine high-quality audio performance with sports-centric capabilities and design.

The question for JBL was how to achieve maximum positive impact introducing these products, when there had never been anything like them before.

As Michelle Frank, Director of Global E-commerce for HARMAN puts it, How do we get high-quality review content on a product when it’s first released and hitting the shelf?

In answering the question, the company turned to Bazaarvoice Sampling, a program that helps put new products in the hands of consumers and invites them to write reviews describing their experiences with them.

A key component in JBL’s success was working with Bazaarvoice Managed Services to target just the right customers for sampling the headphones to promptly gather credible content, showcasing the right usage and associated benefits of the products.

These efforts resulted in one of the highest amounts of pre-orders, and the speed with which they were received increased compared to previous JBL product launches.

Recognizing the importance of the customer’s voice

Sampling was a natural next step for a brand that has long relied on Bazaarvoice to capture the voice of the customer and use feedback to inform and influence others.

Even if a customer is visiting a retailer for the very first time, we know they’re likely to come to our JBL website to read reviews before they make that retail purchase, says Frank. We know from our own usability testing and focus groups that reviews are one of the top drivers of consumer content on our site, and that consumers are really invested in reading them, so they’re very important to us.

Reaching out to the right product audience

The headphones in particular presented JBL with an opportunity to partner with Under Armour in meeting the consumer’s need for quality-fitting headphones, specifically designed for use during sports activities.

The effectiveness of Sampling hinges on matching products to just the right audience.

Targeting audience segments increases the chances that review content will be relevant and useful, since the people writing the reviews are more likely to use the products as they were intended, and to recognize and appreciate the benefits they deliver.

Bazaarvoice helped JBL identify appropriate candidates by capturing information about them when they enrolled in the overall JBL Backstage Pass sampling program. Bazaarvoice consultants collaborated with JBL to create the questions used to build participant profiles that JBL then used to match a specific product to a particular group.

Based on those profiles, we were able to discuss with Bazaarvoice exactly who our customers are and which segments of that customer base would really want to sample a product, says Frank. As a result, consumers were eager to participate in the program, and a very high percentage actually responded with a review. The level of participation far surpassed our expectations.

Getting the products into the hands of the right consumers contributed to the 4.5 average overall rating across more than 100 reviews.

These profiles also arm the company with a pool of members to leverage in future releases, having been designed with JBL’s entire product range in mind.

Frank found that the quality of the reviews generated through Sampling was overall much higher than JBL typically experiences with reviews that come in organically.

A lot of people shared photos and explained in detail how they used the products, she says. That content was very relatable and authentic.

The review content was also quite a contrast to an earlier, pre-Sampling launch of a different product, which had generated far less enthusiastic reviews.

I think with Bazaarvoice Sampling, there was just much greater depth and higher quality of reviews, says Frank, and I also think those high-quality reviews inspired other customers to write more detailed, in-depth reviews.

Reviews that came in from customers who sampled the new products were displayed on the JBL brand site almost immediately — and were also quickly syndicated to major retail sites where most JBL products were sold, further increasing the impact.

The reviews were also helpful from an SEO perspective, says Frank, since they were richer and lengthier than other reviews we’d been getting.

The Bazaarvoice Managed Services team worked with JBL on all aspects of the initiative, from initial setup and launch strategy, to sourcing new members and actively managing the program.

Bazaarvoice was amazing in giving us strategic guidance and helping us run the campaign, says Frank. For example, the time and effort they invested in determining our member pool at the outset really set us up for success.

Frank feels confident that after this initial success with Sampling, the program will continue to play an important role in introducing new, innovative products to the market.

At first, we said, ‘let’s see how it goes and if there could be a future for this,’ says Frank. Given the initial success, we’re going to be building Bazaarvoice Sampling into all of our product launches.

HARMAN designs and engineers connected products and solutions for automakers, consumers, and enterprises worldwide. With leading brands, including AKG, Harman Kardon, Infinity, JBL, Lexicon, Mark Levinson, and Revel, HARMAN is admired by audiophiles, musicians, and the entertainment venues where they perform around the world.

Consumers were eager to participate in the program, and a very high percentage actually responded with a review. The level of participation far surpassed our expectations.

Naim Audio demonstrates the quality of the brand’s high-performance audio systems by collecting reviews and distributing them to major online retail sites in the Bazaarvoice...